What a Season for Jack Aitken 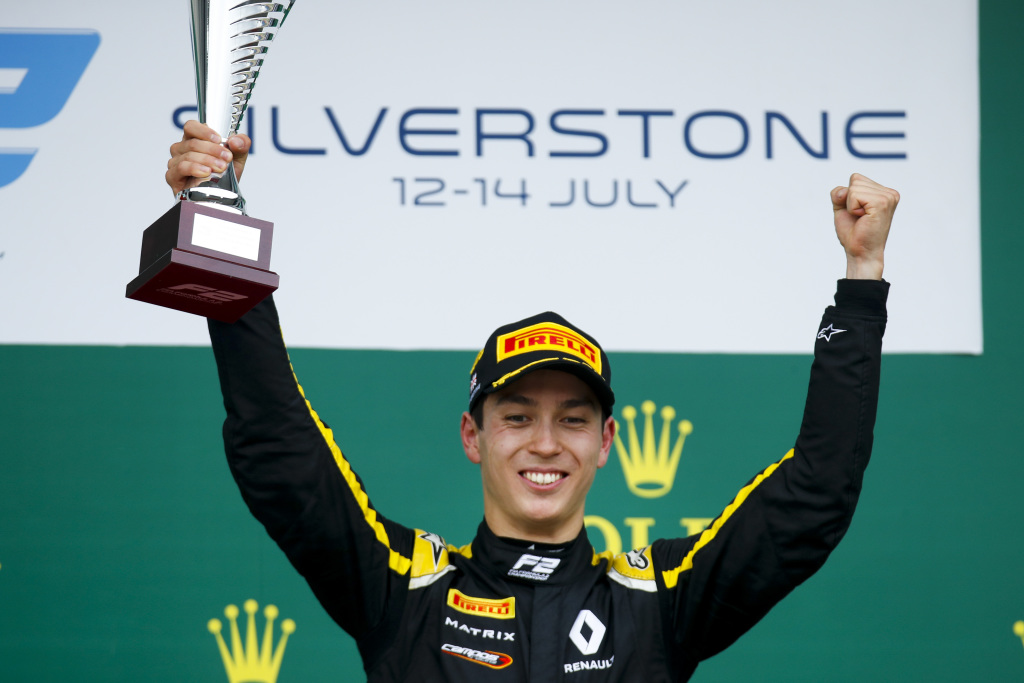 We have enjoyed following our friend and Renault Formula 1 junior driver Jack Aitken this season.

The race wins add to four further podium finishes. As a result, Jack is ranked 5th in the Drivers’ standings. His team,  Campos Racing, also take 5th position in the Teams’ standings.

Congratulations Jack and very best wishes from everyone at Park Lane Group for 2020. 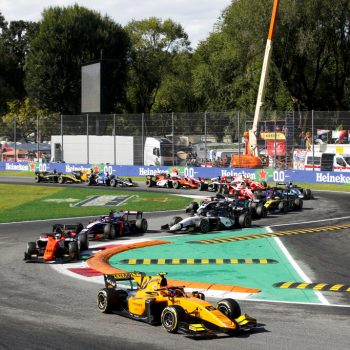 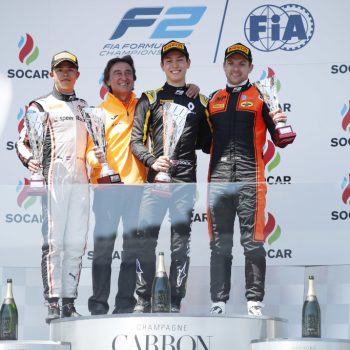