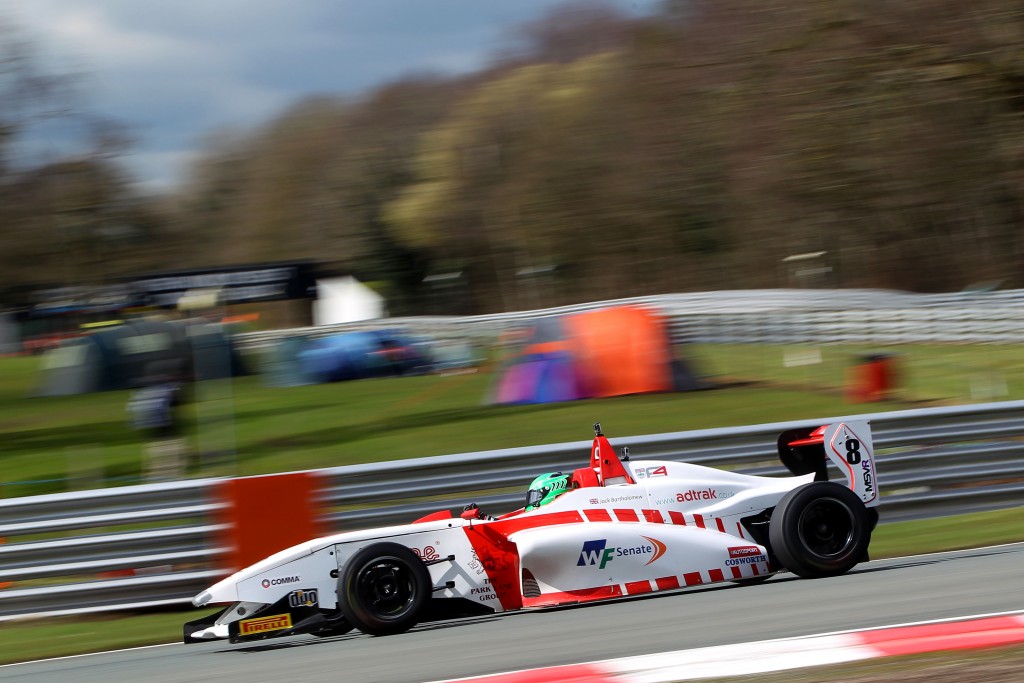 As part of our commitment to recognising and supporting young talent, The Park Lane Group has proudly joined ‘Team Jack’ to sponsor 16-year old Jack Bartholomew who is pacing through the ranks of motorsport as he aspires to compete at the highest level.

Jack, who is from Lewes in East Sussex, started racing in 2008, successfully scooping several big wins within his first 12 months on the track.

2014 saw Jack complete his best season yet, winning consecutive meetings at Whilton Mill and the East Anglia Trophy at Kimbolton. He has continued to set new lap records and went on to finish 2nd in the British Super One Championship and 5th in the Rotax World Finals in Valencia, Spain, the highest placed British driver in class.

The Story This Year

This year, Jack moves on from karting to the F4 Championship with three lap records to his name; Honda Cadet at Whilton Mill, X30 at Kimbolton and Senior Rotax at Buckmore Park.

The F4 Championship comprises 24 races across 8 rounds. With round 1 at Oulton Park on 3 – 6 April under his belt Jack held a respectable 5th position and following Rockingham on 2 – 4 May pushed up to 3rd with a healthy 104 points.

Watch this space for continued updates.

For more information, you can visit Jack’s website: jackbartholomew.co.uk