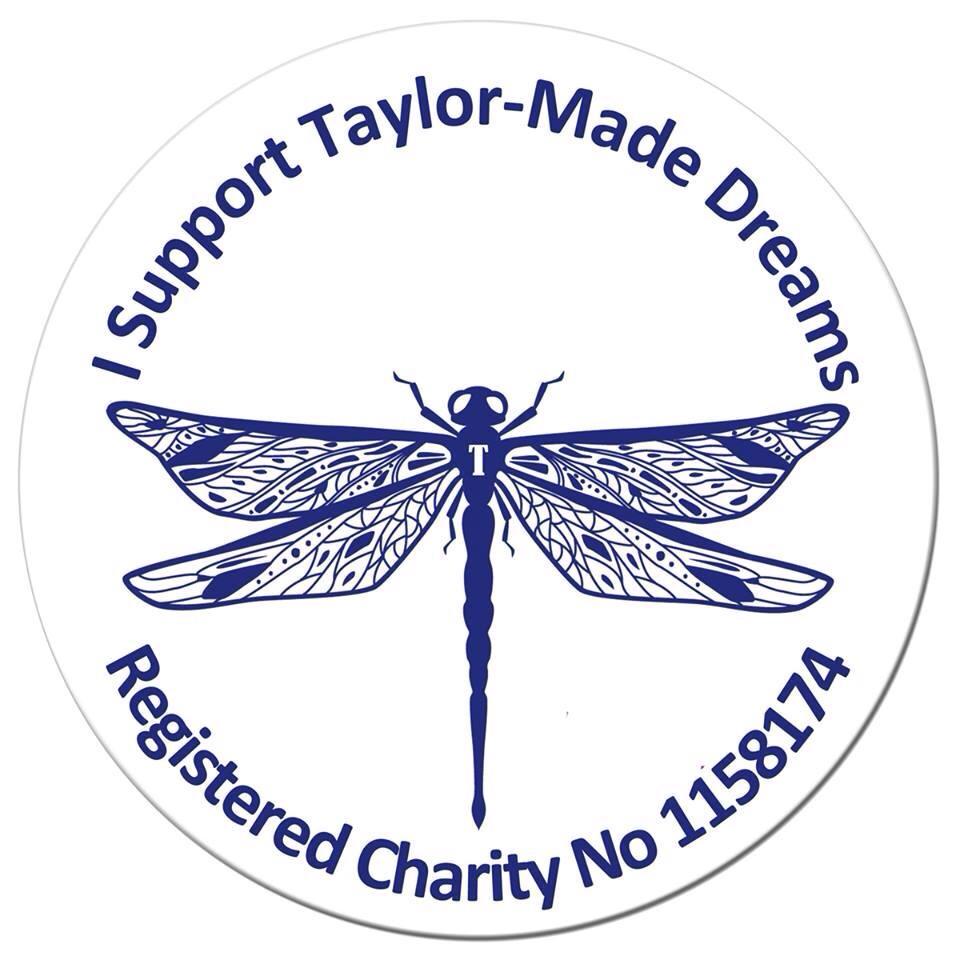 We would like to share news of a very special new charity which we’re delighted to have supported recently with a donation of £500.

Taylor-Made Dreams help make dreams happen for young people with terminal illnesses. The charity was set up by Suzi Mitchell from Crowborough and her friend Amanda Tucker, in memory of Suzi’s late son Taylor, who sadly passed away in September 2011 aged just 15 having had a terminal condition called Neurofibromatosis which causes tumours to grow along nerves.

Close friends set up a fund to help Taylor tick off his bucket list, and the precious memories of these times inspired Suzi to launch a charity which could continue in Taylor’s memory and help families in the same way.

The charity ‘Taylor-Made Dreams’  already has the support of John Bishop – Taylor’s comic hero – who is acting as Patron for the charity. And it is releasing a Christmas charity single to raise funds this November. For more information visit Taylor-Made Dreams and you can find the charity on facebook. You can also hear Suzi talking about the charity in an inteview with Uckfield FM in August this year.

We had the best experience with Park Lane Group, and couldn't have asked for anything else...!