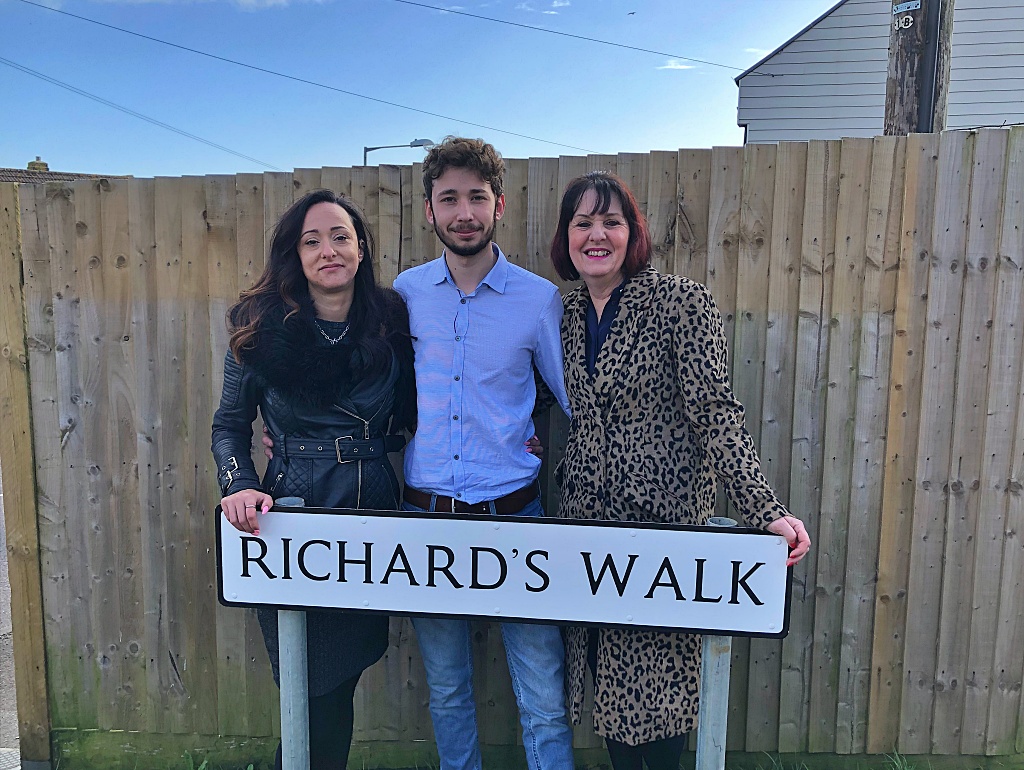 We have officially opened Richard’s Walk in Hastings.

The footpath, which connects Little Acres and Frederick Road, is named after our late colleague Richard Hall. We were pleased and honoured to be joined by his wife Trudy and son and daughter Ben and Olivia who are pictured here.

Richard was an integral part of The Park Lane Group family for many years until his untimely and unexpected death in 2015.

As Small Works Construction Consultant here at the Group he was relied upon for his wide-ranging knowledge, experience and ability to turn his hand to anything. He was also highly respected for his loyalty, kindness and caring nature.

Richard gave selflessly to help others and contributed enormously to the community. We are honoured to have been able to officially name this public footpath in his memory. 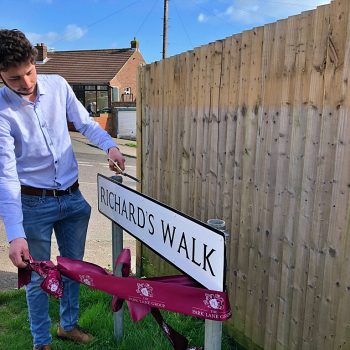 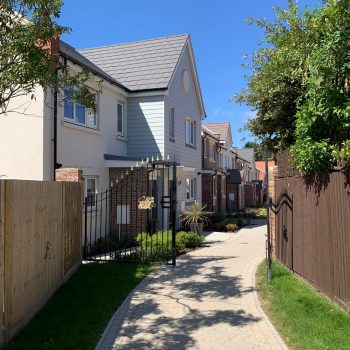