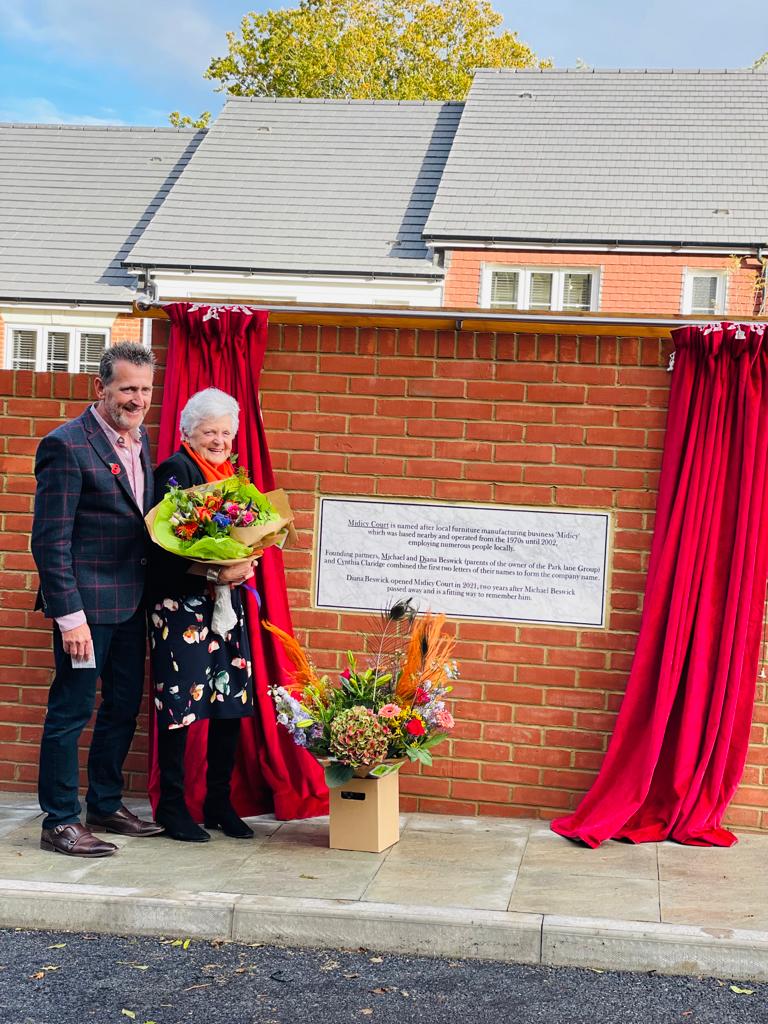 We were delighted and honoured to officially declare Midicy Court open on Friday 29th October 2021.

Russell Beswick, CEO of The Park Lane Group, was accompanied by his mother, Diana Beswick, to unveil the plaque at our latest development.

Midicy Court is named after the local furniture manufacturing business ‘Midicy’ which was formed by Russell’s parents Michael and Diana with Cynthia Claridge. It operated from a nearby 20,000 sq ft factory from the 1970s until 2002 and grew to employ 55 people, trading across the UK and as far away as Australia.

Midicy furniture was synonymous with fine quality reproduction antique furniture and was exhibited at renowned exhibitions such as the London Earl’s Court furniture show. An innovative approach saw them also diversify into the luxury yacht sector for which they effectively reinvented the teak decking system forever.

As a significant employer in the area, the company made an important contribution to the local economy.  With the development of these prestigious new homes so close to its base in Hawkhurst, we are thrilled to be able to commemorate it in this way, in memory of its founder, Russell’s late father, on what would have been his 83rd birthday.

We are also extremely proud of our team’s work to complete these beautiful new homes. According to Russell, “Team PLG have worked their magic once again. We are a small but powerful team. Everyone plays an intrinsic and very important role, from initial planning to the tender process and construction, right through to finally welcoming in residents.”

You can learn more about Midicy Court in a brochure here

To discover our upcoming developments, visit our New Homes section 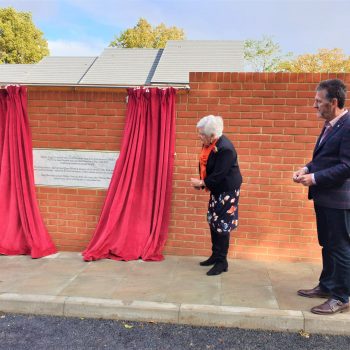 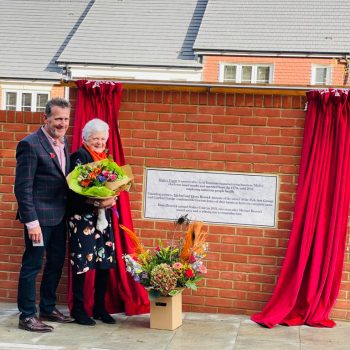 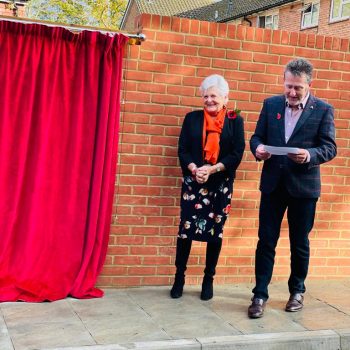 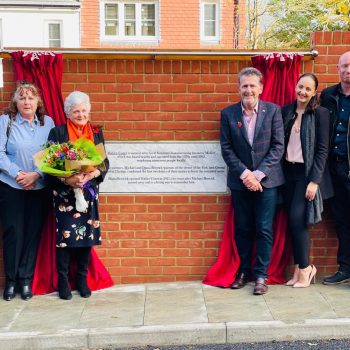 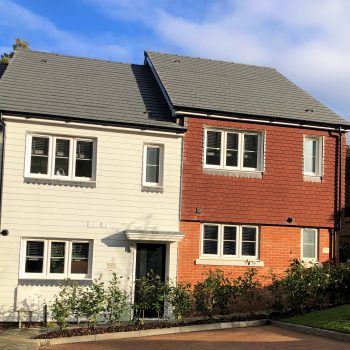