Marathon of a month 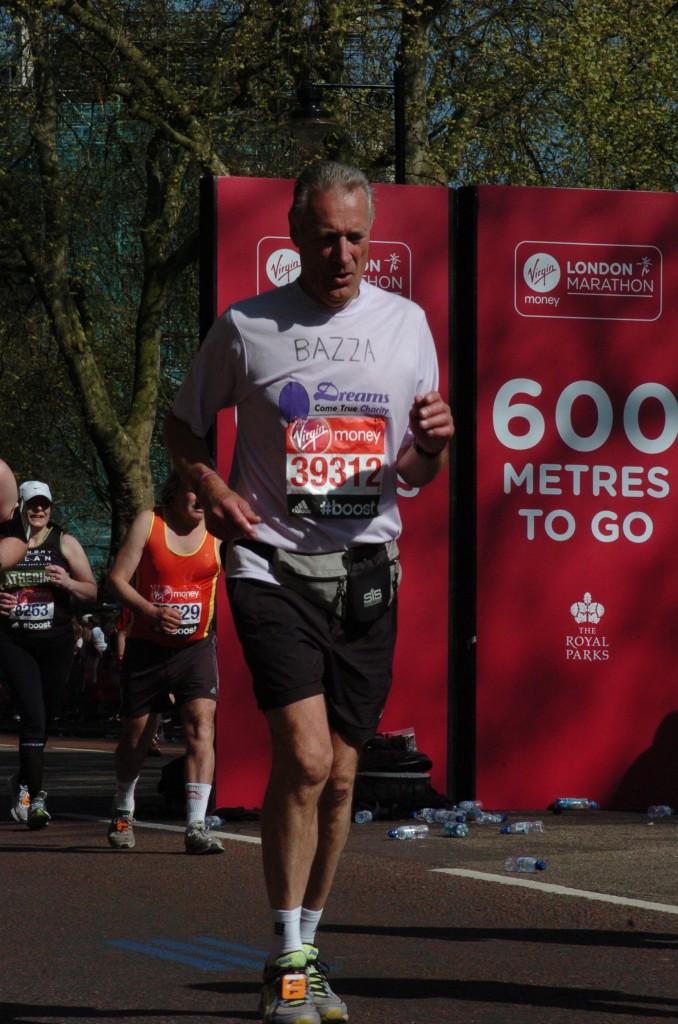 The charity literally turns dreams into reality for terminally and seriously ill children and The Park Lane Group were pleased to sponsor him for such a great cause.

According to Barry “It was a warm day for the event this year so I decided to take it easy and conserve energy, completing the first half in 2hrs 20 minutes.

But cramp overtook me in the second half and I started to drop behind schedule as I had to keep stopping. At one point I thought about giving up but remembered all the money that had been pledged for the Dreams Come True charity if I completed it, so I continued and finished at around 5hrs 20 minutes.

Disappointingly for me, of all the marathons I’ve run. this was not my best but it’s all about the charity really and the money raised for children who need it.  Thank you to The Park Lane Group.

Barry’s sponsorship adds to donations by The Park Lane Group for Tania Dennett and Ella Wallace, also from Hastings, who completed the London Marathon this year for MACS, a national charity which supports children born without eyes or with underdeveloped eyes.