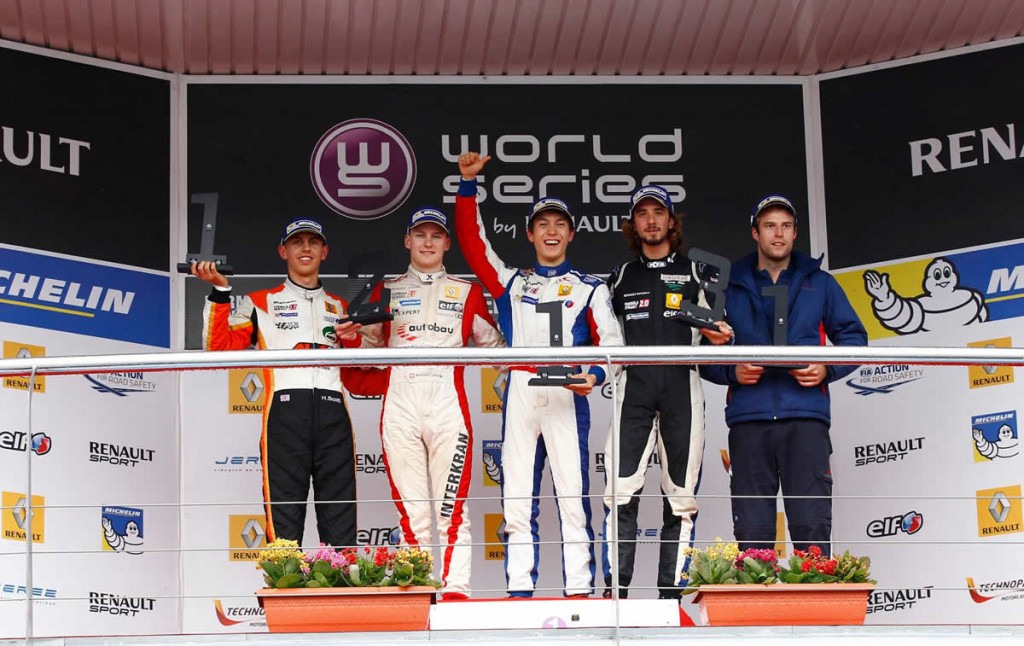 Huge congratulations to Jack Aitken who has claimed the 2015 Formula Renault 2.0 Eurocup title, his third championship title of the year.

Jack raced to victory in the final round of the championship in Jerez, Spain, on Sunday 18 October with a 13-point advantage over his nearest rival.

This latest win means Jack now holds titles for three different championships this year; Formula Renault Alps, Formula Renault Eurocup and the ProMazda Winterfest, heralding an incredible season. It also moves him ever closer to his ultimate goal of racing in Formula One.

To read more about Jack’s hard-fought racing at the weekend to claim the Eurocup Championship you can visit his website here – jackaitken.com