We Helped Children In Need 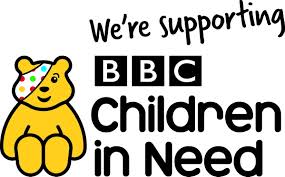 This year’s Children In Need once again broke records and demonstrated the generosity of many. More than £32.6 million was raised on the night with donations still coming in, exceeding last year’s total of £31.1 million on the night.

The Park Lane Group were proud to be among those contributing with a donation of £5,000 this year.

The money will help disadvantaged children and young people in the UK and adds to a staggering £600 million raised since its inception in 1980.