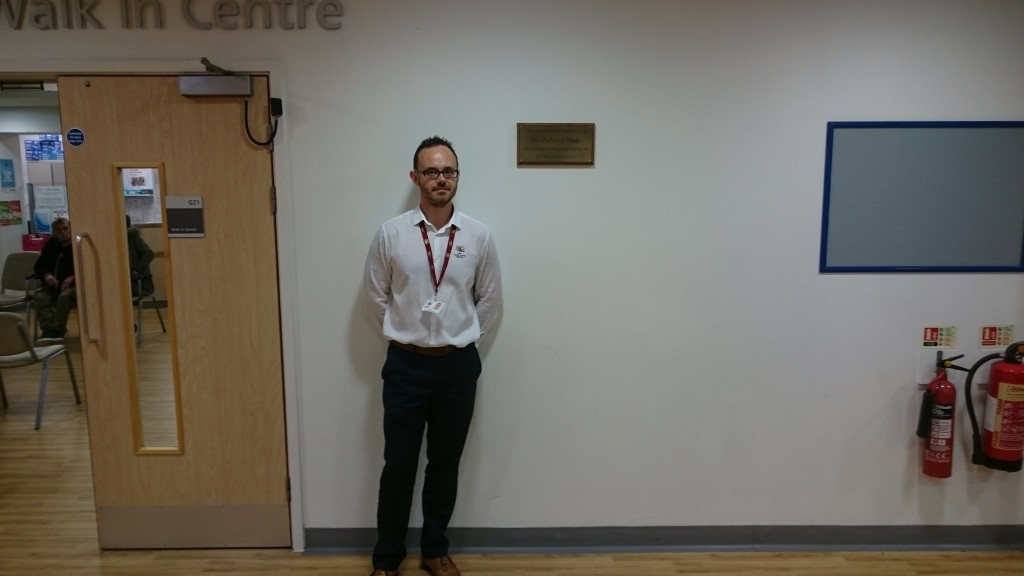 The Park Lane Group have unveiled a plaque at The Plaza Surgery in Hastings in memory of popular GP Dr Male, who unexpectedly passed away on Christmas Day in 2013 aged just 40.

We were initially approached to name a nearby Park Lane Group development in Dr Male’s name to create a lasting and visible memorial within the community but restrictions unfortunately meant we were unable to.

This brass plaque however will endure within the surgery as a reminder of his contribution and role locally.

Mark Nash of The Park Lane Group is pictured with the new plaque at The Plaza Surgery in Station Approach, Hastings.