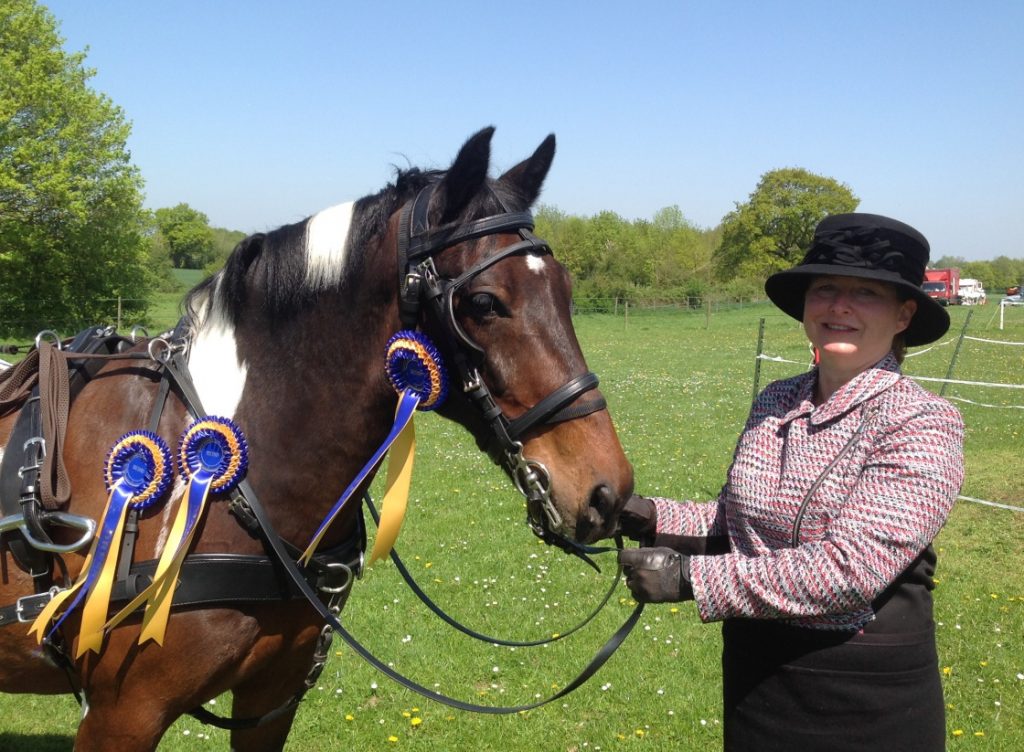 Para carriage driver, Joanne McNicol, is one of the many people supported by The Park Lane Group Community Giveaway initiative to mark our 30th year.

Following on from our funding she has continued to train and compete and realised her ambition to secure a Team GB place at the World Championships this August.

June saw Joanne claim 4th place at the Para National Championships in Wales. Subsequently she gained a 2nd in the Novice Pony class at the Sandringham National Driving Trials. In addition, her training and preparation also included an event at Windsor plus numerous training camps.

According to Joanne, “Texas, the pony I drive has been a star. He has lots of experience and always gives his best. I am very lucky that Andrea Scott, who has Texas on loan, gave me the opportunity to compete him. This is with the blessing of his owner Pip Holegate.

“Thank you again to The Park Lane Group for the funding I received.”

Well done Joanne from everyone at The Park Lane Group. We wish you every success at the World Championships and will be following your progress.

We had the best experience with Park Lane Group, and couldn't have asked for anything else...!