Charity: Lest We Forget 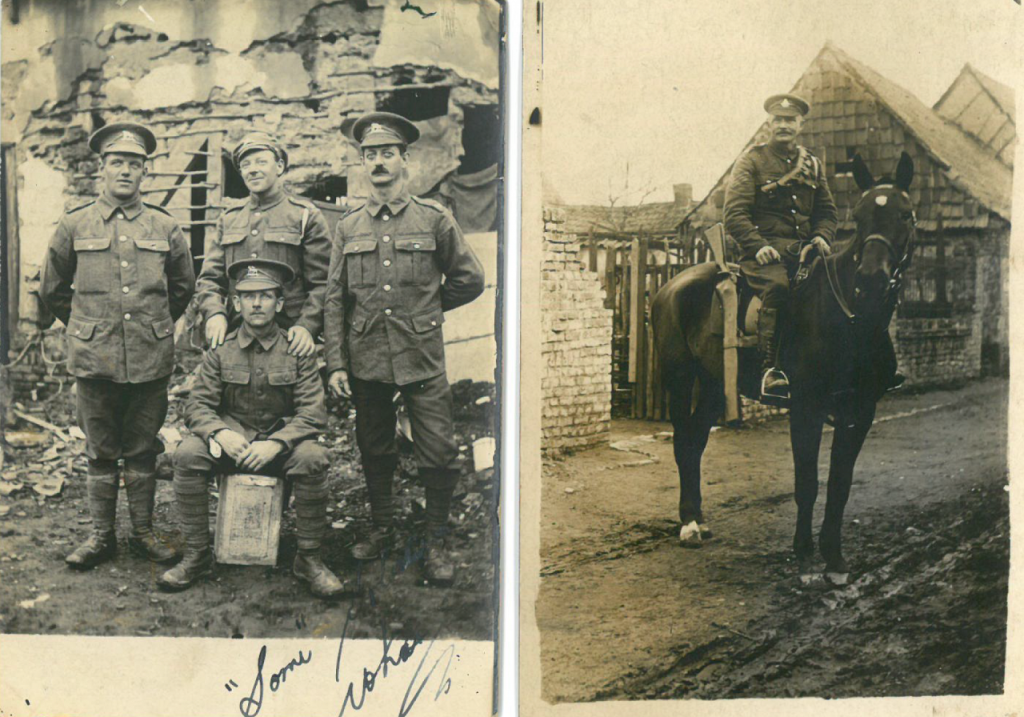 This Remembrance Sunday and Armistice Day, we remember our ancestors and all those who served in WW1 and WW2.

We also displayed 500 British Legion poppies across our offices and Show Home and made a donation of £5 per poppy totalling £2,500.00. 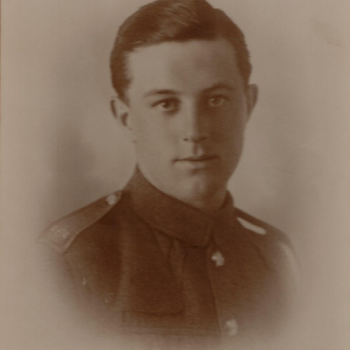 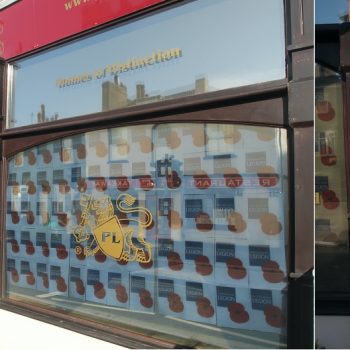 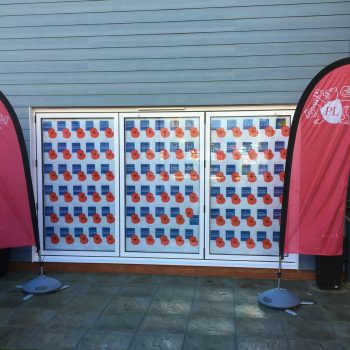 You can find out more about the 2020 Poppy Appeal on The British Legion website by clicking here.