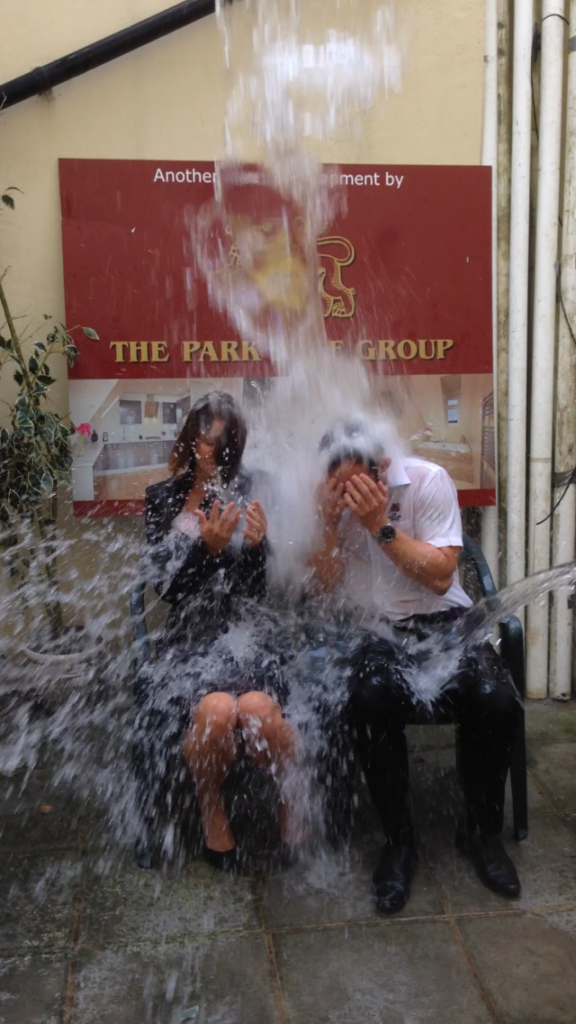 We were proud participants in the Ice Bucket Challenge that went viral in 2014 so thrilled to see news today confirming it enabled important research.

The ALS Association has reported that it funded a scientific gene discovery in ALS which is a progressive neurodegenerative disease.

The Challenge has in fact funded six research projects according to the Association, having raised a staggering £87.7m.

Here at The Park Lane Group, Sue, Mark and Jenna endured it in order to send a healthy contribution off to the charity from CEO Russell Beswick.

And it wasn’t just one ice bucket – the whole team lined up to help out!

You can find out more about the story here on the BBC News website.