Charity: Because Every Poppy Counts 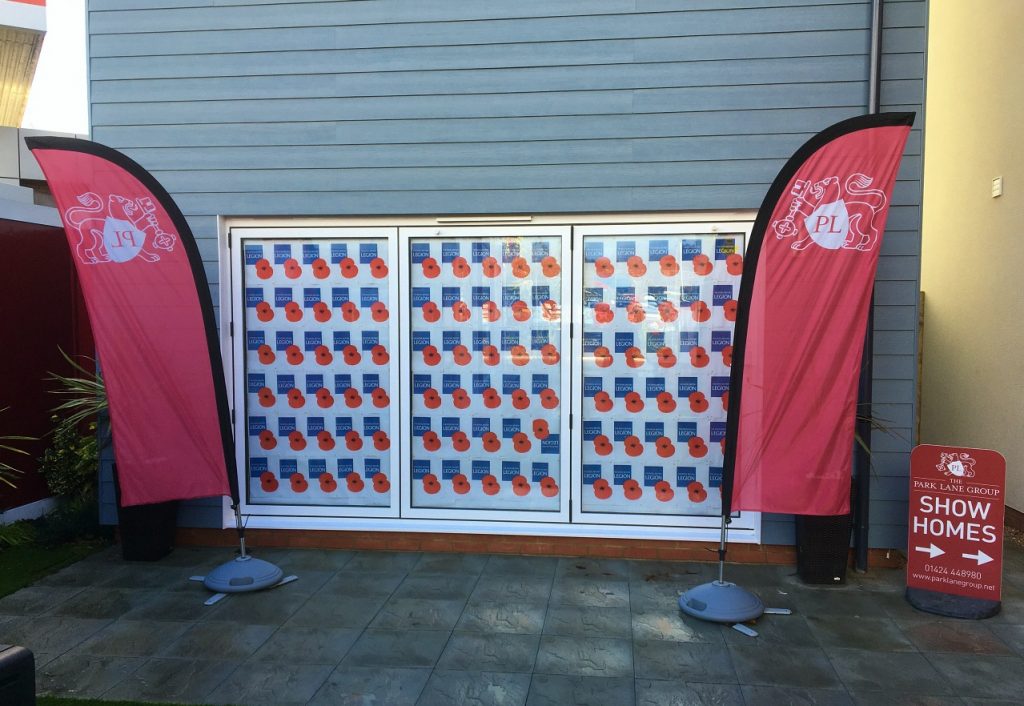 Our offices and Show Home stand emblazoned with poppies as we show our support for our Armed Forces with a £5 donation for every poppy totalling £2,500.00.

This year has been challenging for so many people, in so many ways.

With so many volunteers unable to help in this year’s Poppy Appeal, The British Legion requested the nation’s support like never before.

We were proud to participate and, collectively, we took time to remember our ancestors who fought for in WW1 and WW2: