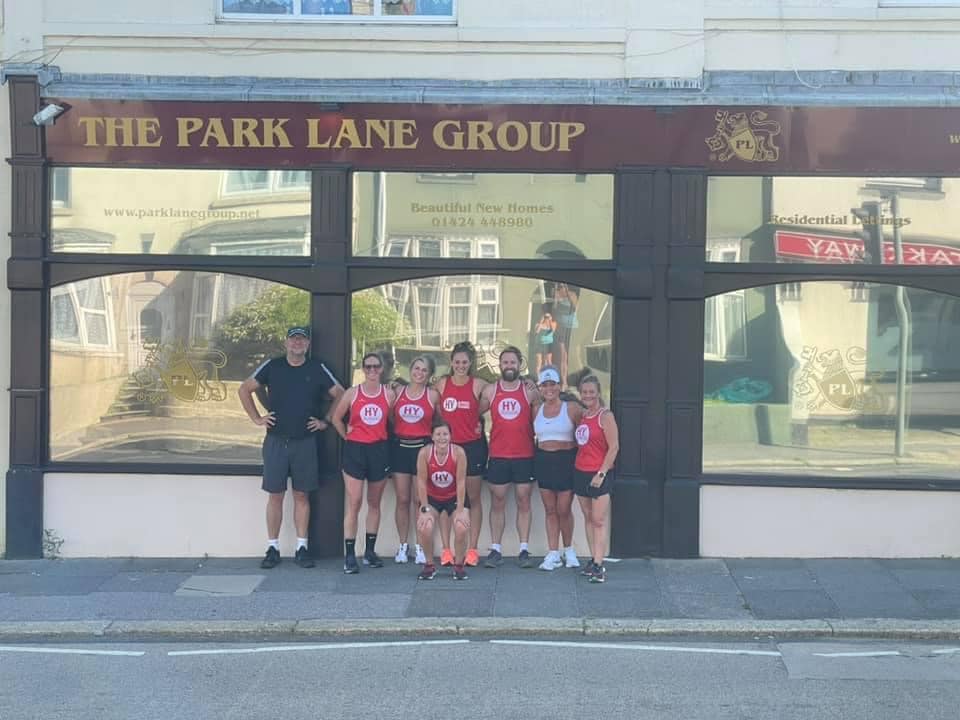 We’re so proud to be a main sponsor of the HY Runners inspiring initiative to provide free coaching for local youngsters.

Its ‘Kids Train for Free’ scheme was conceived by head coach Terry Skelton and club president Dain Jensen of Kileys Karpets. It enables under 18s to train with the group as much as they like at no cost and provides them with a free HY Runners t-shirt.

Whilst track fees and training fees are kept to a minimum by the club, their vision for being inclusive led to the launch of the programme in May this year.

According to Terry, “We want to help kids train and get all the benefits of being part of our friendly club atmosphere without putting financial pressure on them or their parents. We are very, very grateful to The Park Lane Group for sponsoring and helping to provide the ongoing financial support to enable this together with our other sponsors.”

By the time its Kids Train for Free programme launched, HY Runners was welcoming up to 100 children regularly.

It’s a number that is growing. To support it, the club now has 10 fully trained and DBS-checked coaches. The theme of inclusivity is also behind its provision of a free running top for each youngster. This ensures children are in a club uniform and not wearing high fashion or football tops which aren’t affordable for some.

HY Runners is open to all, whatever your ability or fitness. The club prides itself on a focus that is about improvements that are judged against every individual’s own base, rather than that of others.

HY Runners established with 90 founding members in February 2020 and has become extremely popular in the Hastings and St. Leonards area with over 450 active members already.

It has grown despite the onset of the Covid-19 pandemic soon after it launched. The club immediately set about posting virtual challenges and runs so that members could compete without breaking lockdown rules. It helped keep members’ fit, not only physically but mentally too, and raised money for charity.

A virtual run around the world earlier this year saw members complete a 24,901-mile circuit of the world virtually to raise £11,820 for St. Michael’s Hospice. 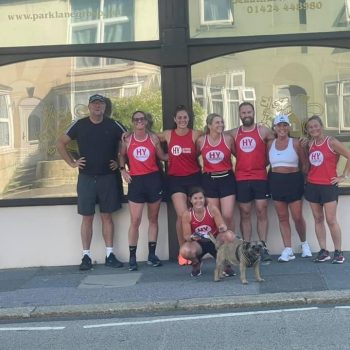 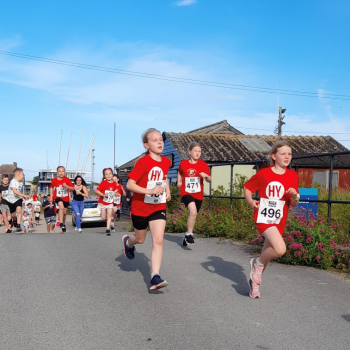 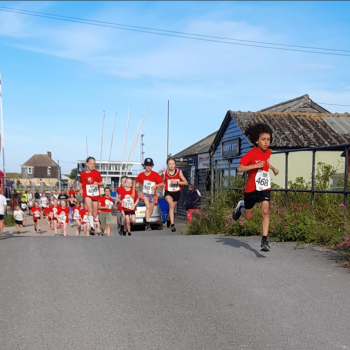 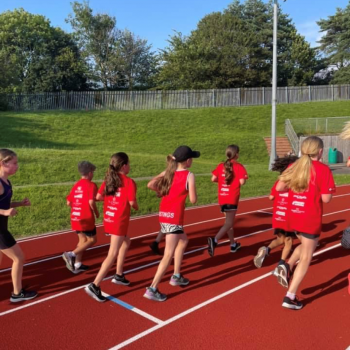 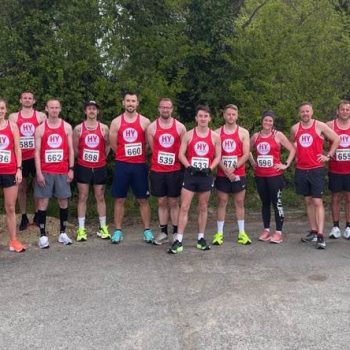 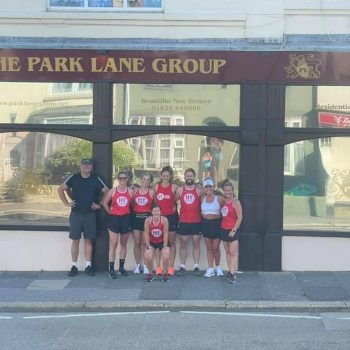 So impressed with the homes and added extras... Thank you Park Lane Group, we love our Honeysuckle home! Amber & Ollie