Charity: We Were a Soapbox Stars Kart Race Sponsor 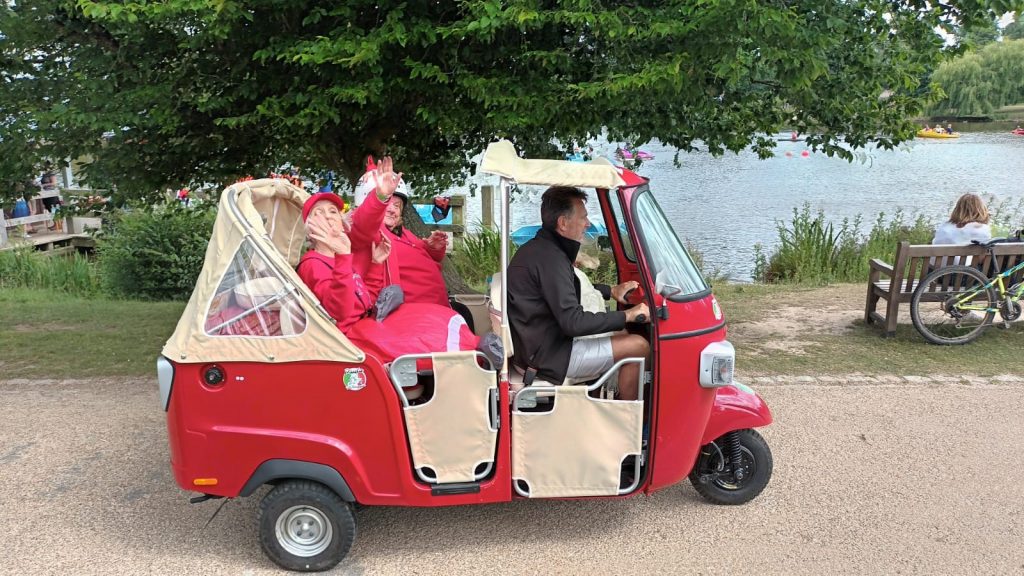 As a former entrant and supporter, we know it to be a fantastic day out, and one that is as important as it is entertaining.

Every year, the TW Soapbox Stars Kart Race raises money for local charities and causes. In 2022, the beneficiaries were be Hospice in the Weald, Nourish Community Foodbank and The Pickering Cancer Drop-In-Centre.  They each play vital role in our community, so we’re delighted to have been supporting Chatty Hatter, the event and charities as a sponsor.

We were also providing VIP transport by way of this rather cute red Piaggio buggy. Pictured here being driven by The Park Lane Group CEO, Russell Beswick.

Professional, extremely helpful & caring. Our home has been built to the highest standard with plenty of extras other builders don't include. High recommend.