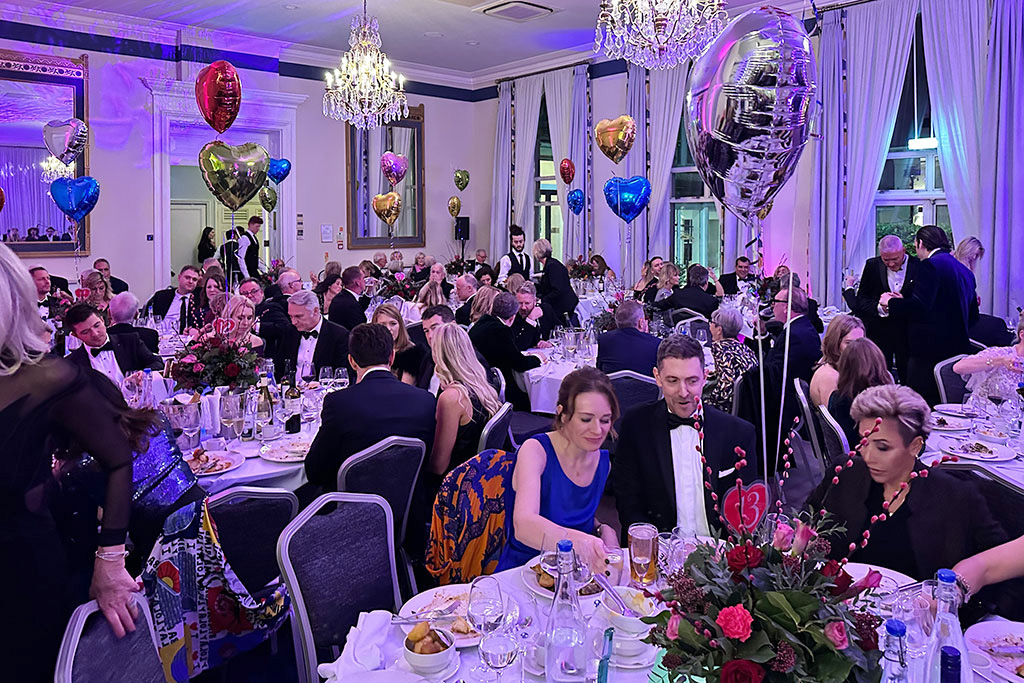 We had the privilege of attending and supporting a rather special Black Tie Birthday event recently. The Pickering Cancer Drop-in Centre celebrated its 18th Birthday at The Spa Hotel and it was an honour to be a part of it.

The Park Lane Group provided a silent auction prize of a fully stocked Prosecco van for the day and we were delighted to make a £25,000 donation to the charity. In total, the event raised a staggering £113,000 which will help support the Centre’s work over the coming months.

Our congratulations go to all those who worked so hard to put on such a fantastic event. And we hope that the lucky winner of our silent auction enjoys their bubbles. Just moved into our newbuild house. Mark who deals with rentals is very friendly and very helpful. I'm very pleased.