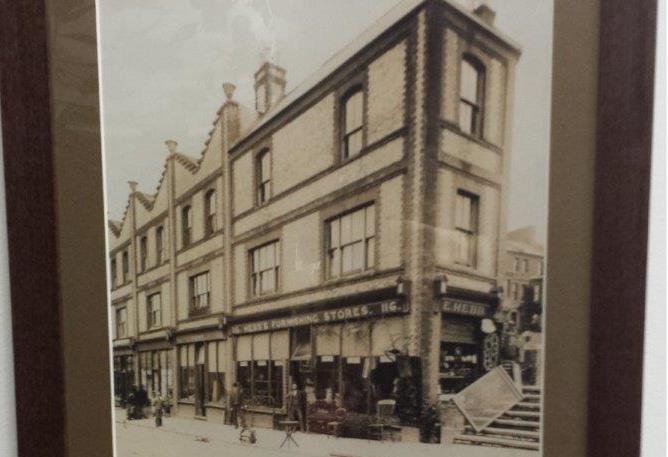 The Park Lane Group, which is approaching its 30th year, has grown from a single property development in 1987 by Russell Beswick.

Russell, who started out as a qualified architectural technician and is now CEO of the Group, was unaware his career choice followed in the footsteps of his great grandfather Henry Beswick until recently.

A carpenter by trade originally, Henry Beswick built up a large and successful development company in Derby during the 1930s and 1940s which helped plug an acute housing shortage in Derby exacerbated by both wars. Demand was such that Henry even set up his own brickworks and plumbing and sanitaryware companies to supply the firm’s building programme.

Times have certainly changed. Whilst our contribution to the supply of much needed new new housing in the Hastings area is significant we don’t harbour ambition to start up our own building products supply chain. We will remain focused on housebuilding and property rental, leaving the many locally-based building products suppliers we work with to continue to serve The Park Lane Group developments.

This beautiful image shows our offices as they once were in Bohemia Road in St. Leonards in the 1920s.

Thank you Amy, Katie & team for all your help with purchasing our new home (The Beaumont at Robert de Mortain). From the minute I made my first enquiry to the day of completion Amy was brilliant. Thank you again :-)