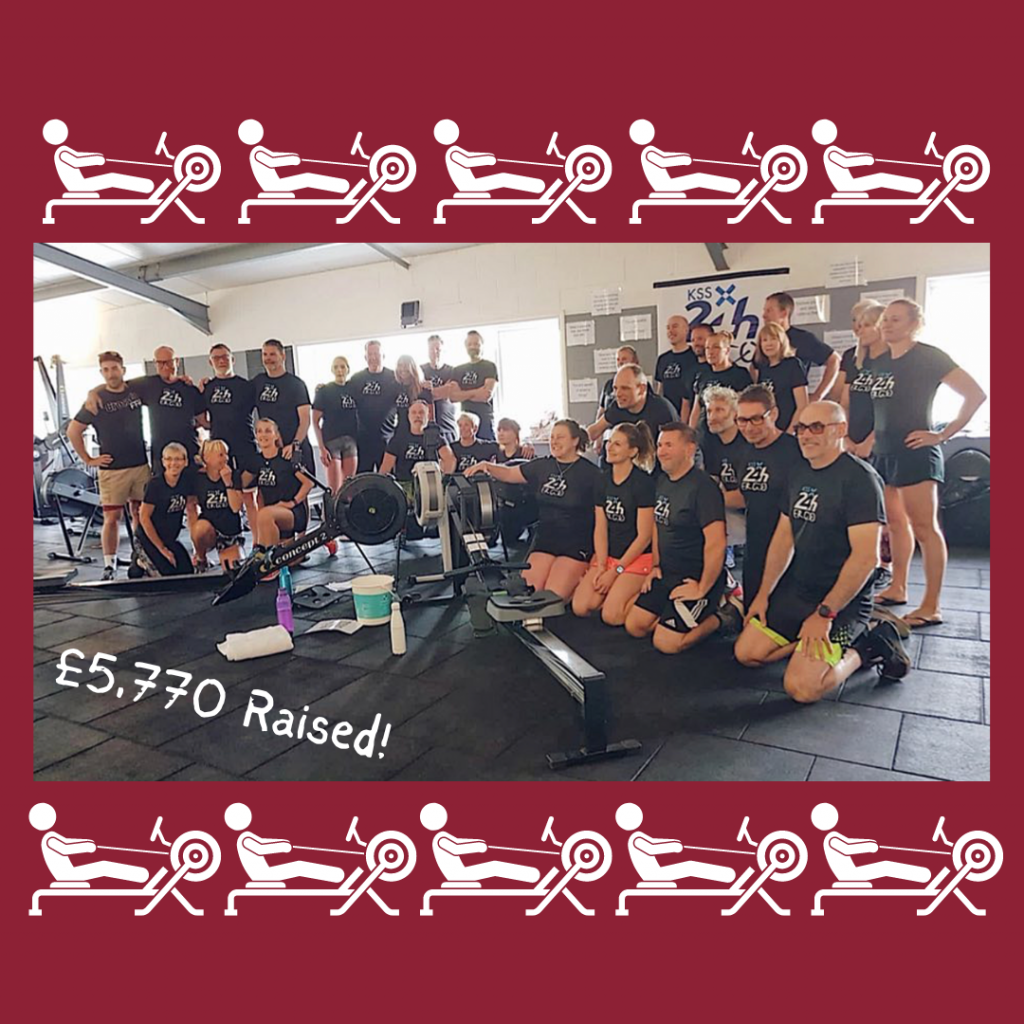 This summer, an epic team committed to rowing a million miles in 24hrs at their local gym to raise money for the Air Ambulance Charity Kent Surrey Sussex (KSS).

Rachel Riley, close friend of The Park Lane Group, was part of the incredible team who completed the challenge. Having rowed through the night they covered more than 1,000,000 metres which is the equivalent of rowing from London to Berlin… We’re tired just thinking about it.

In so doing, and with a big boost from The Park Lane Group, they raised over £5,770.

This fantastic sum will now directly help people in need of life-saving care when time is of the utmost importance. The Air Ambulance is a charity that is close to the hearts of many at the Isenhurst Health Club in Cross-in-Hand and we think they should feel deservedly proud of their achievement.

Air Ambulance Charity Kent Surrey Sussex (KSS) is an independent charity. It costs over £15.2m a year to sustain its service and 86% of this is raised and donated by the people of these three counties. Donations enable KSS to continue to provide the best care at the worst of times for its patients, and to stay at the forefront of pre-hospital critical care. For more information, visit aakss.org.uk