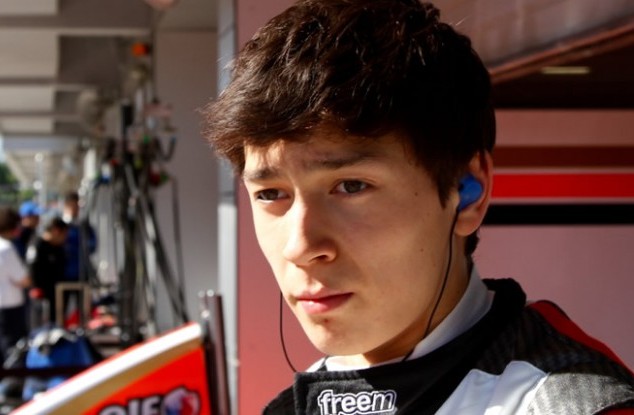 Racing driver, Jack Aitken, has enjoyed a great start to the year with coverage in leading motorsport magazine ‘Autosport’ and an announcement today confirming he will race in the GP3 this year for Arden International.

Having tested for Koiranen and Status along with Arden in the post-season test in Abu Dhabi, Arden’s general manager confirmed “We had a very good test in Abu Dhabi, as well as at the end of the year. It showed Jack is clearly ready to challenge for race wins in his rookie season in GP3 so we are really looking forward to continuing our success with him.”

This announcement comes hot on the heels of feature coverage in Autosport magazine by Deputy Editor Marcus Simmons published January 21 2016 under the heading ‘Britain’s Hat-Trick Hero on the Rise’. You can see more on Jack’s twitter feed here.

And you can read Autosport.com’s announcement on Jack’s placement in the GPS with Arden here: http://www.autosport.com/news/

The Park Lane Group is braced for an exciting season with you Jack. All the best for 2016! You can follow Jack via his website: jackaitken.com